hot still scape sculpture featured on the cover of
​the cape ann cosmos art magazine
this sculpture is part of the 2022 (13th) flying horse sculpture exhibit at the pingree school, south hamilton, ma 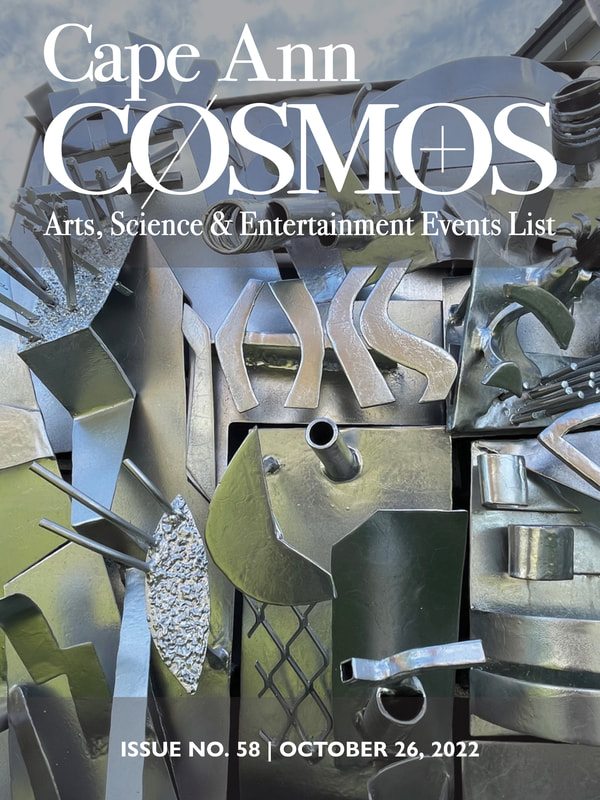 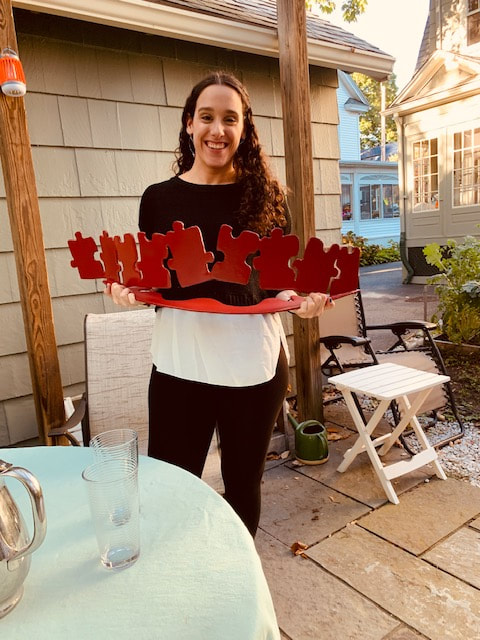 After eights months of work, beginning in May 2021, Allen completed his sculpture  TREE OF A THOUSAND DEATHS: MEMORIAL TO THE VICTIMS OF GENOCIDE. The sculpture is made of steel, mahogany and 52 plaster-cast hands. Fifty-two different people, young and old, offered to have their hand cast as part of this piece. Each hand was rubbed with soil and sprayed with a clear acylic spray. See below for photos and the description of the sculpture.

Genocide has always been a part of the human condition. The paradigm for genocide was established by the earliest biblical stories. Consider the stories of The Flood and Sodom and Gomorrah. Each of these tales describe a genocide perpetrated by a God against humanity, cleansing the world of the unworthy, the unjust, the unwanted, the unsavory.

Most acts of genocide have been tolerated or ignored by countries unaffected by the heinous acts of violence, torture, and death. How does any country claim moral authority when it ignores and tolerates genocide anywhere in the world? Or fails to own up fully to the genocide perpetrated by its own citizens and military? Or blames the victims of genocide for what happened to them? Or remains silent when genocide is committed by its allies?

Tree of a Thousand Deaths honors the memory of victims of genocide by retrieving their noble lives from the soil that covers them. The life-giving sustenance we receive from trees hides a more sinister aspect: the soil that nourishes these trees is also a repository of ‘grim cemeteries of unmarked graves’ which holds the memories of the disenfranchised and the dispossessed, the helpless and the hopeless. Remembering and reclaiming is the sacred obligation of us, the living. As the sculptor, Karyn Olivier, tells us ‘Soil holds history and holds loss and holds pain.’

Hebrew College, located in Newton, MA, featured the creativity of its students in a recent edition of its weekly newsletter (May 27, 2021). As a student of the Meah program (one of its educational programs for adult learners), Allen has used Meah as a way to learn about Jewish history and philosophy as well as to (unexpectedly) find inspiration for several of his sculptures. Read the full article at:  how-meah-unexpectedly-informed-my-artwork

Installing monument to lost gloves installed at the mount-edith wharton homestead in lenox, ma in june 2021 at the sculpture now! show ​"When my ideas become sculpture, I can never be certain how the viewer will experience the work. Art is full of subtlety and metaphor."
© 2016  All photos and art pieces created by Allen M. Spivack  All rights reserved.